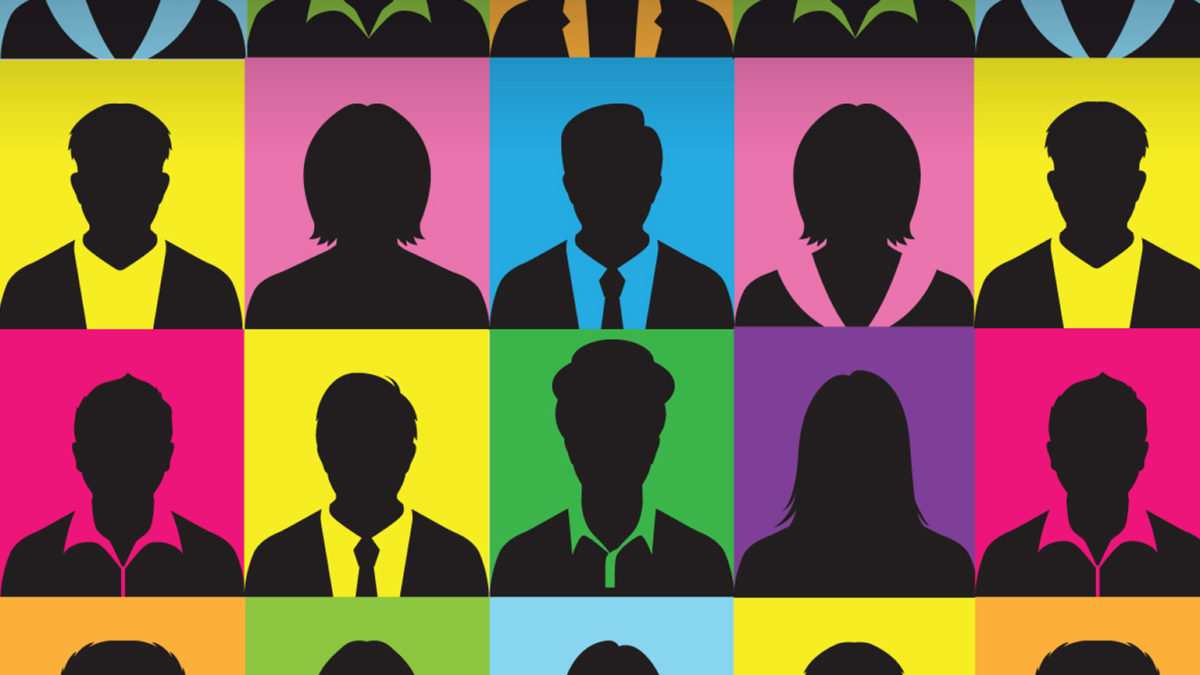 Even after Canada elected its most diverse parliament ever in 2015, there is more work to be done to ensure that the Green Chamber is representative of the Canadian population at large.

In 2015, Canada elected its most diverse Parliament ever — but experts say more can be done in the upcoming election to encourage various forms of representation in the Green Chamber.

The 42nd Parliament is represented by 47 visible minority MPs from various cultural backgrounds and 10 Indigenous MPs, smashing the previous record of 28 and seven MPs belonging to each respective group.

One of the new faces to emerge from the 2015 election was Conservative MP Ziad Aboultaif, a prominent Lebanese business-owner representing Edmonton—Manning.

Aboultaif decided to run for office to give back to the country he now calls home. On October 19, 2015, he became the first Lebanese member of parliament to represent a riding in Western Canada, winning a decisive victory with 47 per cent of the vote.

“It meant a lot to the community,” he said. “It’s an honour and a fulfillment of the service … it’s really encouraging and making a huge difference on a community level.”

Soon after the ballots were counted, then Prime Minister-elect Justin Trudeau his brought new cabinet to Rideau Hall for their official swearing-in ceremony. The famous picture circulated afterwards was of a Cabinet represented equally by women and men with various cultural, religious, ethnic and able-bodied differences.

All parties seeing more diverse MPs over the years

The trend of diversifying the country’s parliamentary representatives has only grown from there. In the last election, all major parties except for the Bloc Québécois increased their number of visible minority candidates.

The Liberals lead the pack with just over 18 per cent of their MPs representing a visible minority.

Former political advisor Victor Choi said a possible explanation for this trend is the wave of immigration encouraged by all levels of government over the last decade.

In the most recent census, 21 per cent of respondents said they were an immigrant or permanent resident in Canada. This number comes close to breaking the 22.3 per cent average in 1921 — the highest level recorded since Confederation.

There are over seven million foreign-born people living in Canada, representing over one-fifth of the country’s total population. If this trend continues, Statistics Canada predicts one in two Canadians will either be an immigrant or a second-generation Canadian by 2036.

Kai Chan, a distinguished fellow at INSEAD’s Centre for Economic Growth, got a different view of Canada’s so-called historically diverse parliament when he ran his own study after the election.

The House is still mostly white, male and English-speaking, his study concluded. Of the 338 seats, only 56 are filled with visible minority candidates, representing 16 per cent of the House — lower than the 21 per cent they represent in Canada’s population.

Since the election, the House is still working to address representation in various forms. One of their key legislative changes is Bill C-25, which requires federally regulated corporations to report on the gender composition of their directors to shareholders.

Even though the country’s foreign-born population will continue to grow in the next decade, Choi believes we will only see the result of diversity-inclusive policies then.

Not all minority groups represented equally

Andrew Griffith, a fellow at the Canadian Global Affairs Institute, said the diversity touted by the federal government exists primarily at the macro level. When comparing the number of MPs to the total population of a particular group in Canada, that’s where the disparities come up.

Take the South-Asian community for example. In ridings where more than half of the population identifies as a visible minority — like Brampton and the Vancouver-area — Griffith says MPs from visible minority backgrounds will have a better chance of being elected.

“I think all parties have to find ways … to ensure that their candidate recruitment in other ridings is more diverse than just strict political calculations might represent,” he said.

When a visible minority MP is elected to the House, Freelance political analyst Angela Wright said, candidates should not pretend to represent all people of one ethnic or cultural group in Canada, as issues vary by region.

“The issues for the black community in the Yonge and Finch region are not the same for those living in suburban Ottawa or Calgary,” she said.

Women are still ‘severely’ underrepresented in the House of Commons, Griffith said. Women represent more than half of Canada’s population, according to Statistic’s Canada, but only fill 26 per cent of the seats in the upper chambers.

Indigenous peoples don’t fare much better — their 10 representatives in the House of Commons equate to three per cent of the total house vote even though they represent five per cent of Canada’s total population, according to Chan.

Wright said every political party representation also depends on the party itself. The dedicated Conservative voter is particularly concerned about the reputation of the party because of the rhetoric Harper’s government brought forward during the 2015 campaign.

The contentious niqab issue and the suggested barbaric cultural practices hotline, Wright said, gave minority groups in Canada’s big cities — where the Conservatives normally have support — the wrong idea of what the party stands for.

“There were just so many things the party ran with … that made them look very racist,” she said. “We lost a lot of support from [urban areas] because of the messaging.”

However, the Conservative Party of Canada writes in the second provision of the party’s constitution to build ‘a national coalition of people … who reflect the regional, cultural, and socio-economic diversity of Canada.’

Choi worked closely with former citizenship and immigration minister Jason Kenney during the 2011 and 2015 elections. He said the minister, among others in the Conservative party, would often go to events on weekends, form connections with community leaders and often scout them as potential federal candidates.

He insists all parties, not just the Conservatives, need to make changes to the way they recruit candidates to encourage more diverse representation.

The Liberals created new national nomination rules, forcing an outside electoral district association to complete a thorough search for potential female and minority candidates before a nomination meeting is called.

The NDP promises in their party founding documents to encourage an “intercultural integration model based on solidarity and harmonious exchanges among individuals of differing cultures.”

One way to encourage more representation for minority groups, Choi said, would be to add outreach activities to the mandates of the 35 or so political staff working on the appointment process for ministers and within the PMO to find ideal candidates through national organizations.

Chan said another benefit of increasing outreach activities is to get MPs to nominate people outside of their immediate networks to run for leadership positions.

“Most people tend to have homogenous friends, their networks are not quite diverse,” he said.

“You either need more diverse leadership or institutions where politicians are not simply looking through their personal Rolodex.”

Regardless of the background of the politician, Aboultaif said he believes all MPs have a responsibility to represent all of their constituents equally, no matter where they come from.

“I’m not a Lebanese member of Parliament,” he said. “It just so happens that I’m Lebanese.”

Article as it appeared online.