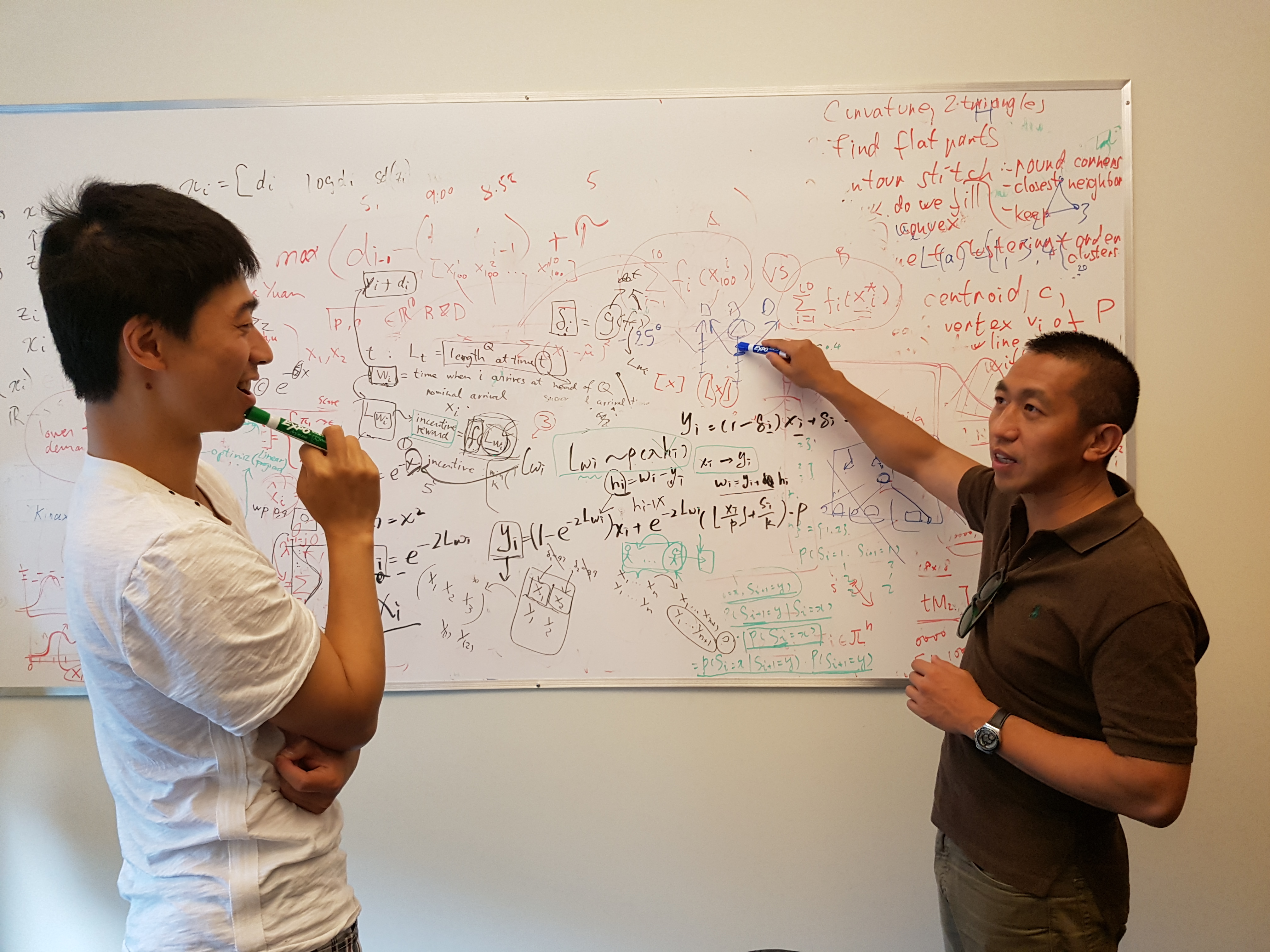 At Concordia University I lectured classes in intermediate microeconomics and introductory statistics.

Game theory applications in finance and policy. How game theory can be used to model the actions of players in financial markets and public policy. 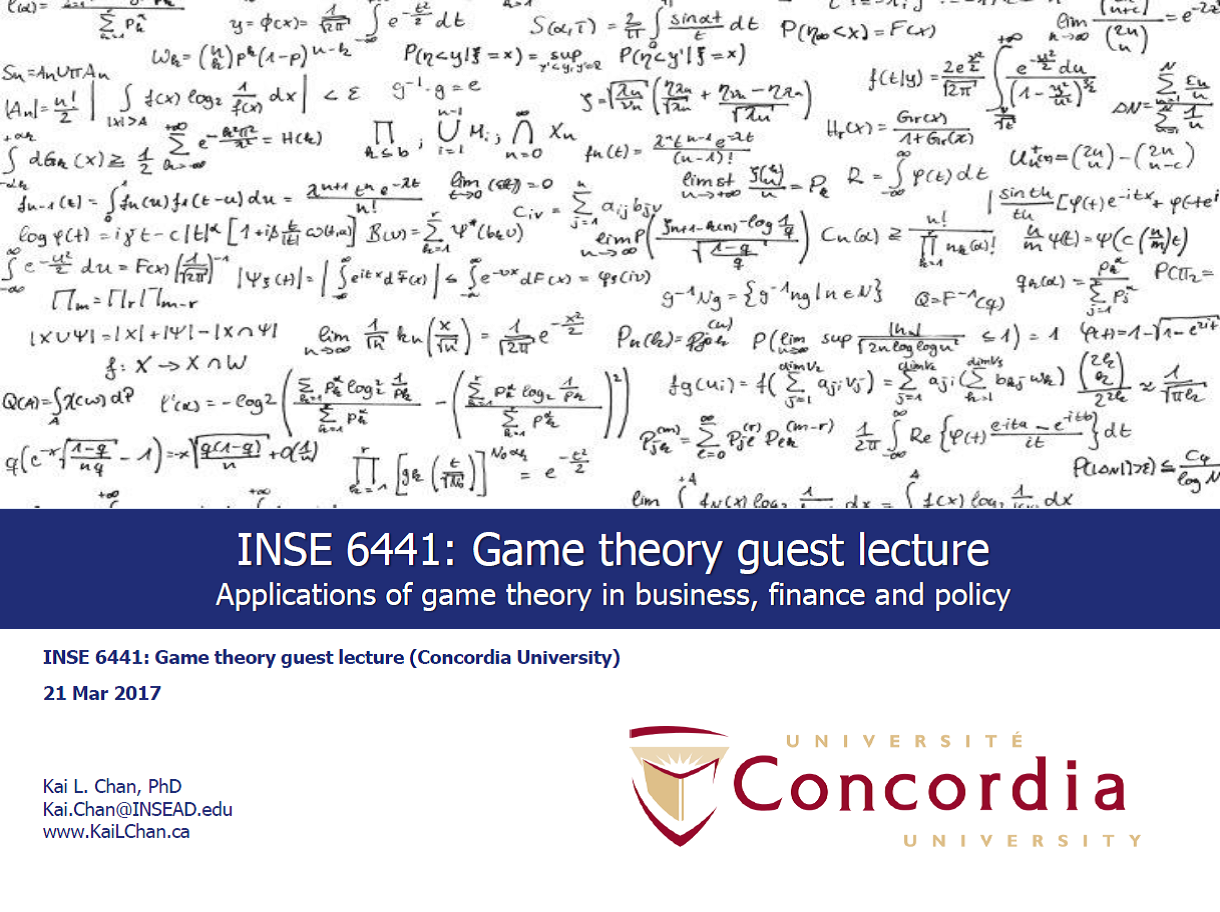 In less than 2 generations, Dubai transformed itself from an unknown, sparsely-populated desert outpost into a global city and tourism hot spot that is home to several global brands, including Emirates Airlines. Dubai was, on paper, the least likely place in the Arab world to become its premier city. Most remarkable about its ascension is that hydrocarbons have played only a secondary role in its development. Today, oil accounts for just 2 percent of its GDP.

Underpinning the emirate’s meteoric rise is strategic policy planning by the government through the use of third-party international benchmarks to incentivise both public and private sector stakeholders. Competitiveness KPIs have enabled a level of transparency within Dubai, a quality missing from much of the region.

What future lies ahead for the emirate as an era of low oil prices depresses the MENA region and as it aspires to transform into a knowledge economy?