I was literally born on the streets of rural Guangdong province to peasant parents in communist China. My family moved to Canada when I was four years old with little more than the clothes on our back and an electric rice cooker. I spent the next 20 years in Toronto, which were formidable as my family was poor and we had little cultural or social capital to guide us in our new country. (Neither of my parents studied beyond primary school and were mostly absent from my upbringing.) Before my eighteenth birthday I was arrested twice and had dropped out of high school. Nevertheless, I eventually gained admission into one of Canada’s elite universities (University of Toronto (Trinity College)) and then went on to receive a PhD in economics from Princeton University, where my supervisor was (future Nobel laureate) Paul Krugman.

My path from poverty to a Princeton PhD is an almost unreal story about luck, talent and unusual circumstances. ((1) I graduated from a high school where earlier in my teenage years I was told by the vice principal responsible for my file: “The day you get back inside this school is the day I quit!”… He was on sick leave the year I returned. (2) My entire preparation for the GRE graduate school admission test consisted of $30 spent on a used copy of a GRE study guide and one week’s time of studying.) At the nadir of my life (young adult) I ate rotten vegetables tossed away by local food wholesalers and discarded chicken bones that I collected from a fried chicken shop. I am now an economics/finance/policy professional having lived and worked in East Asia, Europe, the Middle East and North America, and enjoy a comfortable lifestyle where I mingle with the Ivy League crowd. My life has thus been one of contrasts, breaking stereotypes about education, ethnicity/race and socioeconomic status. (See: “From poverty to Princeton PhD.“)

I grew up in Toronto, Canada (Go Leafs Go!) in the Leslieville neighbourhood before it became a trendy, hip place-to-be. Back in my childhood, and through early adulthood, it was a working class immigrant enclave. Since having moved away from the area it has undergone a massive gentrification that has even prompted the New York Times to write an article about Leslieville — indeed, when I was growing up the term “Leslieville” was not even in the local vocabulary. (It was simply “South Riverdale” back then.)

Notwithstanding a few brief periods, I spent my whole Toronto life in the Riverdale neighbourhood but now find myself hopscotching around the world (and having picked up multiple languages along the way) — an interesting life for someone who never travelled as a child (because of economic reasons). My better half has set up a photography and travel blog, for which I am also a contributor, to chronicle our peripatetic lifestyle: Natural Born Vagabond. 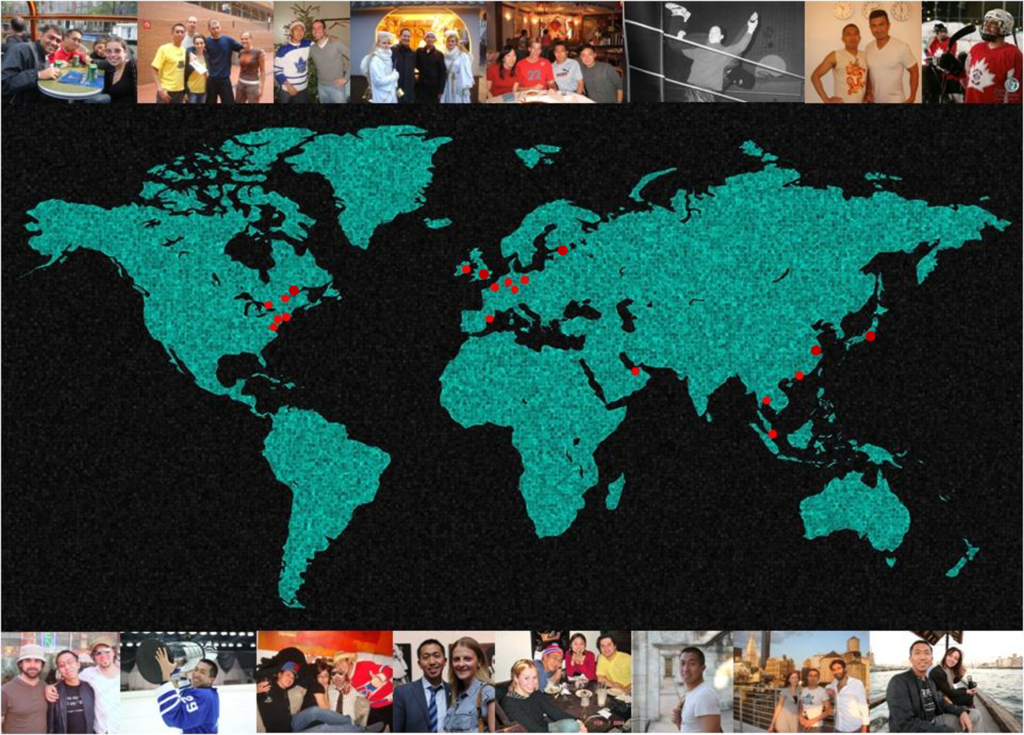 But no matter where in the world I might be, no matter what I might be doing at the time, if the Maple Leafs are to ever play in the Stanley Cup finals, I will drop whatever I am doing and return to Toronto to watch my beloved Maple Leafs vie for Lord Stanley’s Cup! (Nevertheless, I am no fan of the NHL — it is a business and not true to the sport. A shame that the NHL has dibs on the Stanley Cup.)