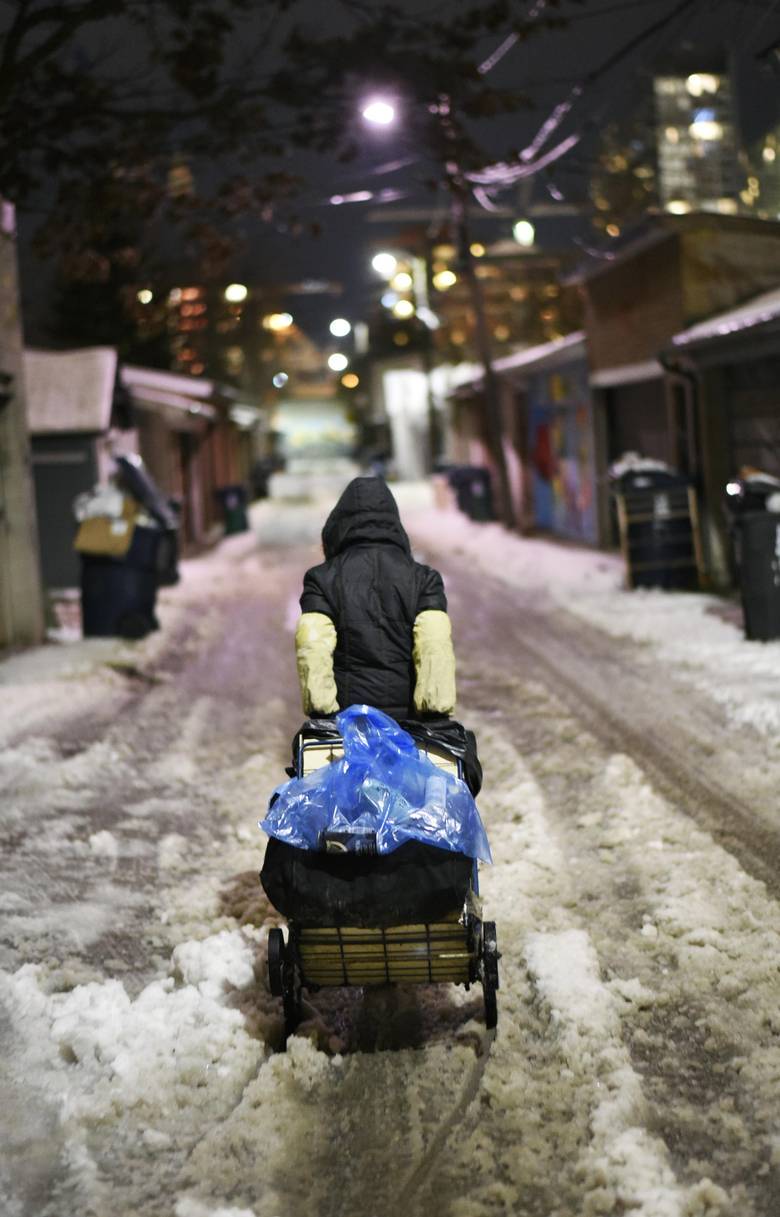 Letter to the Globe & Mail Published December 29, 2016 Marcus Gee’s article on Toronto’s “bottle ladies” (The Secret Lives Of Bottle Ladies – Dec. 24) was a refreshing look into the invisible poverty of parts of the highly diverse Chinese community of Toronto. This community generally keeps its head down and is not associated with […] 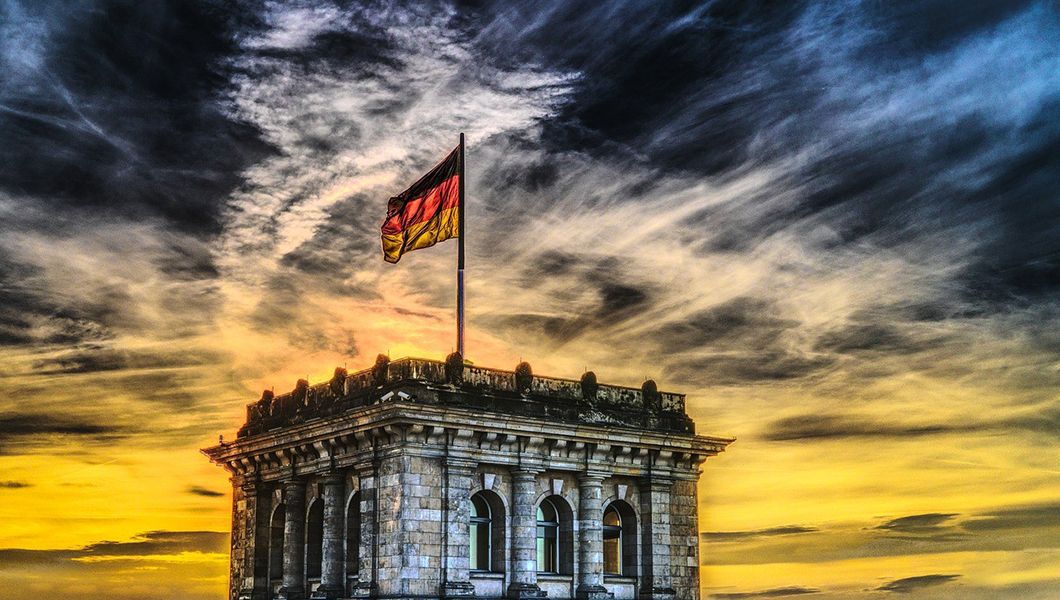 Letters: Germans are too ‘timid’ to state the obvious

Re: This Is Rape Culture, Robyn Urback, Jan. 8. A popular expression defines insanity as “doing something over and over again and expecting different results.” So it has been with the migrant crisis in Europe. I lived adjacent to the Cologne train station when I was a summer intern at a Cologne-based bank in 2004, […] 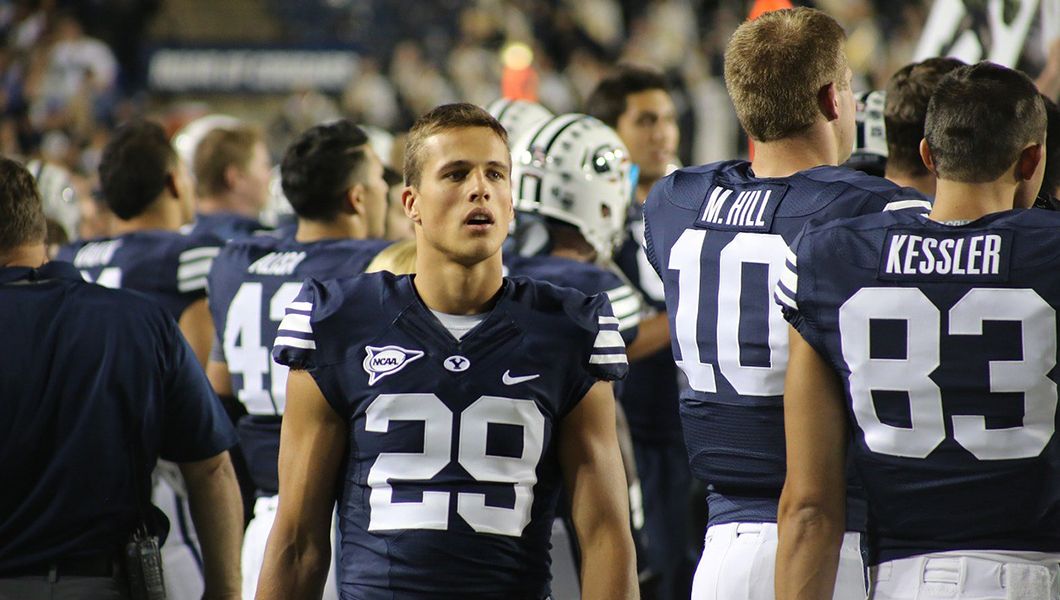 A cabinet that reflects Canada

Letter to the Toronto Star Published November 7, 2015 Prime Minister Justin Trudeau is to be lauded for his commitment to a diverse cabinet, but gender is only one dimension of diversity. Although the minority share of cabinet posts (23 per cent) closely mirrors their share of Canada’s population (26 per cent), the cabinet counts no members […] 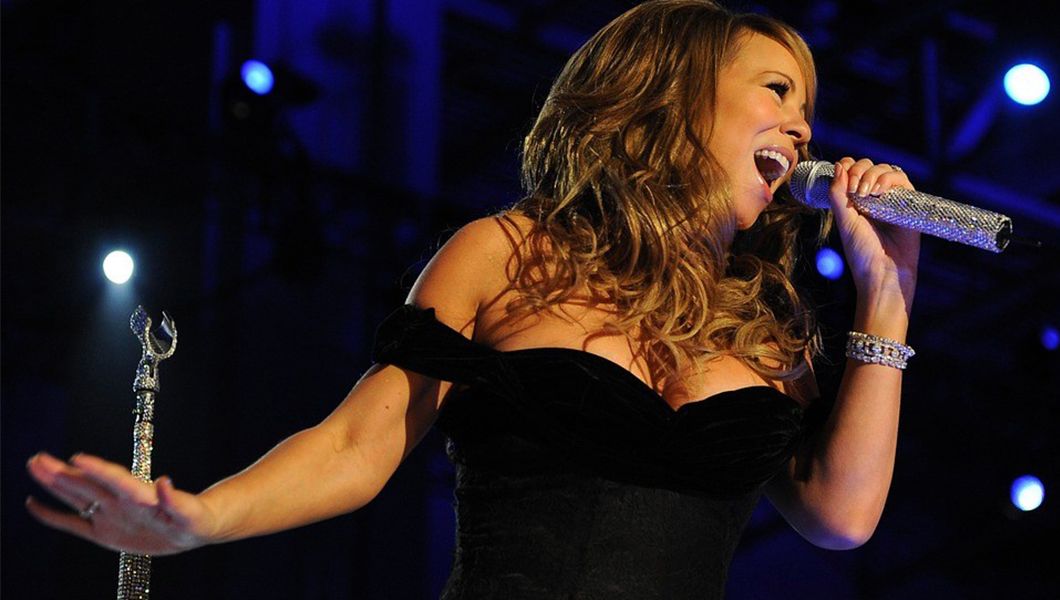 Letter to the Globe & Mail Published August 1, 2015 Many of those who left Canada did so for professional reasons in a labour market that is increasingly globalized. They still hold deep ties to Canada; indeed, each expat is an unofficial diplomat for the country in their (temporarily) adopted land. Allowing those of us […]

Short End of the Stick

Letter to the PAW in response to: Undergraduate Yield Up, Grad Yield Down Published on October 8, 2014 Students of Asian descent at Princeton (and elsewhere in the United States) seem to get the short end of the stick on campus, as highlighted by two articles in the June 4 issue. With respect to the racial composition […]